MICHELLE Pfeiffer has joined Instagram and opened up about how she was “anxious” about sharing her life on social media.

The 60-year-old actress is known to keep her private life out of the spotlight but on Wednesday, she decided to create a profile on the social media app, with her first post being a throwback video of her playing Catwoman in 1992’s Batman Returns.

It was a major move for the One Fine Day producer, who doesn’t usually like to look back at her work as she is “so self-critical”. She admitted, “I never really go back and look at my work because I’m so self-critical, but that really is a fun clip.”

The Ant-Man and the Wasp star also opened up about why she has only just decided to give in and use the app, and explained that she feared “saying the wrong thing” and getting “snarky” comments.

She confessed, “I’ve spent my whole life doing as little as possible and hiding out.

“I’ve been really, honestly, anxious about entering into the world of social media, and just fearing I’ll say the wrong thing and somebody’s gonna get snarky on my feed.”

The Murder on the Orient Express star has many friends on Instagram and felt like she was missing out on having “fun” and interacting with her fans. – BANG! 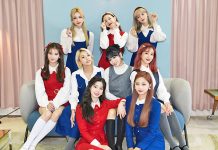 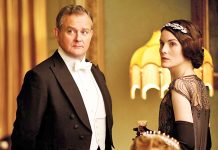