MEXICO CITY (AP) – Mexico’s president said on Monday he will host a meeting of leaders from Latin America this month, including most of the wave of recently elected leftists.

López Obrador said he is still awaiting confirmation on whether President-elect Luiz Inácio Lula da Silva of Brazil will attend the November 23-25 meeting.

All of the leaders except Ecuador’s President Guillermo Lasso are considered left-leaning. López Obrador has expressed hopes in the past of reforming the Organization of American States (OAS), and this month’s meeting may be part of that plan.

López Obrador views the OAS as too subordinated to United States (US) interests and has touted other regional bodies, like the Community of Latin American and Caribbean States as a possible alternative.

López Obrador skipped the US-organised Summit of the Americas in Los Angeles in June because the leaders of Nicaragua, Venezuela and Cuba weren’t invited. 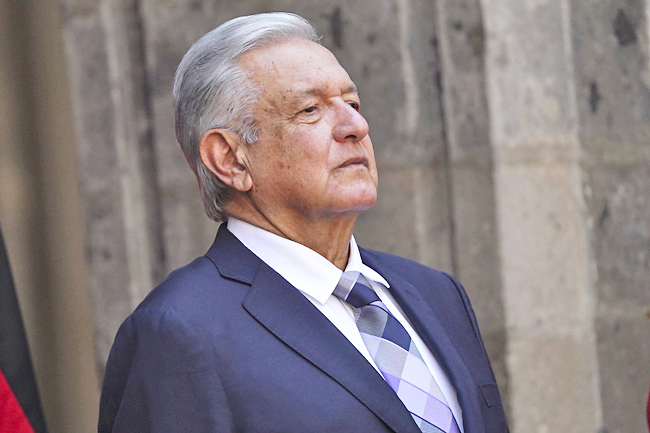