Mexico vows to stand firm in trade spat with US, Canada

MEXICO CITY (AFP) – Mexican President Andres Manuel Lopez Obrador on Friday ruled out backing down in a trade dispute with the United States (US) and Canada over his energy policies.

Washington and Ottawa this week requested consultations with Mexico under a North American trade deal, the first step in a process that could lead to retaliatory measures.

But Lopez Obrador insisted that his push to boost the state’s role in the energy industry would not violate the two-year-old US-Mexico-Canada Agreement (USMCA).

“We’re not breaching any commitment,” he told reporters.

“We’re not going to give in because it’s a matter of principle. It has to do with our sovereignty.”

The US and Canada have repeatedly expressed serious concerns about changes in Mexico’s energy policies that they say hurt foreign investors and impede development of clean energy.

Lopez Obrador has promoted reforms to strengthen the state-owned electricity provider CFE and roll back the effects of liberalisation under previous governments that he said benefitted private companies.

US Trade Representative Katherine Tai has said arbitrary treatment puts USD10 billion in US investment in Mexico at risk, especially in renewable energy.

The first step in the dispute settlement process is for the parties to hold consultations within 30 days.

If there is no resolution within 75 days, Washington can request the creation of a panel to rule on the issue. 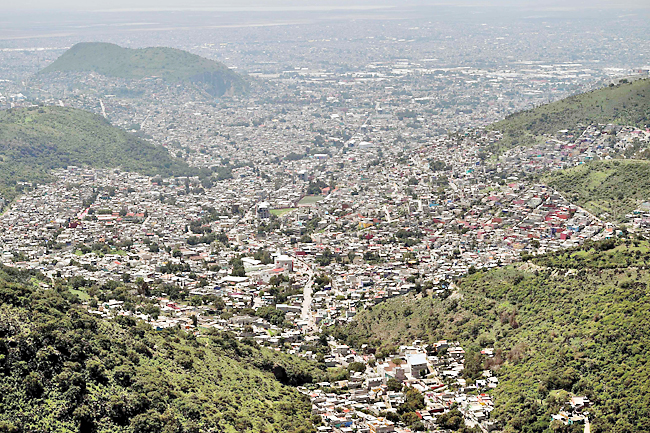