AP – Mexico City police made one of the biggest drug busts in recent memory in the capital, stopping two freight trucks carrying about 1.6 tonnes of cocaine, officials said on Tuesday.

City police chief Omar Garcia Harfuch said the cocaine was worth about USD20 million on the street in Mexico. But he said only part of the shipment had been destined for the capital, with the rest heading north to Los Angeles.

The cocaine apparently was sent to Mexico from Colombia and landed at a port on the Pacific coast of the southern state of Oaxaca, the chief said.

He said a third vehicle was escorting the two trucks, and four Colombians were arrested. 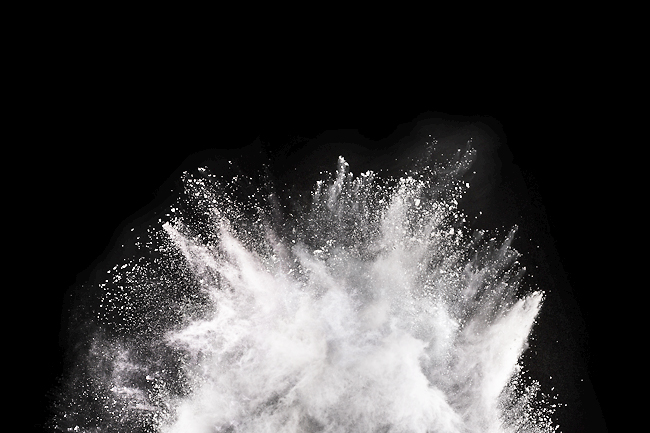