The city government said the subway system, known as the Metro, also brought felony charges of “attacks on transportation” against the man.

The incident occurred on Tuesday, when the driver pulled into a station and opened the doors on the wrong side of the cars. Any absent-minded passenger exiting on that side, away from the platform, could have fallen on the tracks.

Angry subway passengers surrounded the driver until police came to detain him and give him a breath test. The city government said he was intoxicated. 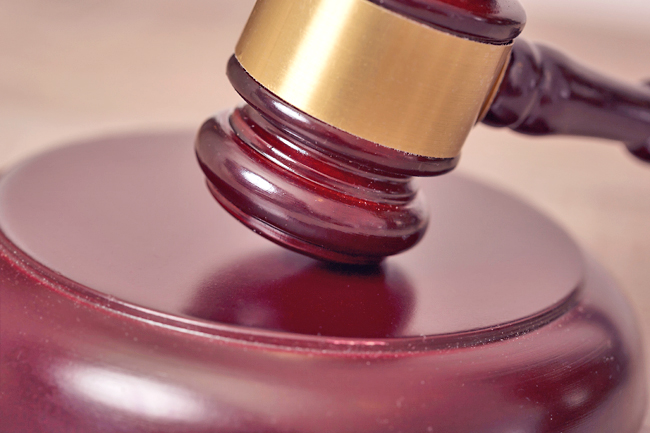