Meta hits back in fight with FTC

In a landmark legal challenge to a Big Tech merger, the Federal Trade Commission (FTC) is suing to block the deal, asserting it would hurt competition and violate antitrust laws.

Meta struck back, asking a federal court in San Jose, California, to dismiss the FTC’s July request for an injunction against the acquisition.

The tech giant said in its court filing that the government failed to establish that the virtual-reality market is concentrated with high barriers to entry. The claims in the agency’s lawsuit “are nothing more than the FTC’s speculation about what Meta might have done,” the company said. It asserts that the FTC failed to meet two key legal standards set in previous cases.

In a statement on Thursday, the FTC noted that it revised its complaint last week in a way that narrowed the focus of its allegations. In its new form, the statement said, “We are confident that the District Court complaint will not be dismissed and this case will be heard.”

Meta, in its own statement, said “The FTC’s attempt to fix its ill-conceived complaint still ignores the facts and the law, and relies on pure speculation of a hypothetical future state.”

It added that it believes the complaint should be dismissed because there is “vibrant competition in the fitness space and across (virtual reality), and our acquisition of Within will be good for people, developers and the virtual reality space”. 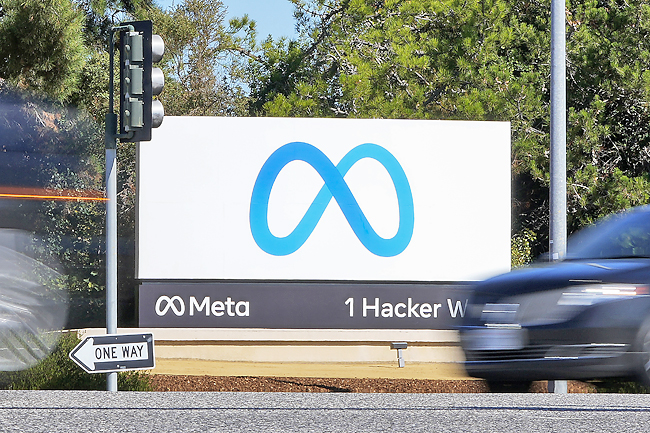 The FTC’s vote last summer to seek to block the Within acquisition was 3-2, with Chair Lina Khan and the other two Democratic commissioners approving it and the two Republicans opposed.

The FTC’s original suit named CEO Mark Zuckerberg as a defendant as well as Meta, but he was dropped in August.

Under Zuckerberg’s leadership, Meta began a campaign to conquer virtual reality in 2014 with its acquisition of headset maker Oculus VR. Since then, Meta’s VR headsets have become the cornerstone of its growth in the virtual reality space, the FTC noted in its suit. Fuelled by the popularity of its top-selling Quest headsets, Meta’s Quest Store has become a leading United States (US) app platform with more than 400 apps available to download, according to the agency.

Meta bought seven of the most successful virtual-reality development studios, and now has one of the largest virtual-reality content catalogs in the world, the FTC said. Its acquisition of the Beat Games studio gave Meta control of the popular app Beat Saber.

In its suit against the Within acquisition, the FTC cited a 2015 email from Zuckerberg to key Facebook executives saying that his vision for “the next wave of computing” was control of apps as well as the platform on which those apps are distributed.

The email said a key part of this strategy is for the company to be “completely ubiquitous in killer apps”, which are apps that prove the value of the technology.

Zuckerberg announced ambitious plans a year ago to build the “metaverse” – a virtual-reality construct intended to supplant the internet, merge virtual life with real life and create endless new playgrounds for everyone.

On Tuesday, the company based in Menlo Park, California, unveiled a USD1,500 virtual reality headset in the hope that people will soon be using it to work and play in the metaverse.