Meta bans ads targetted at teens based on gender

SAN FRANCISCO (AFP) – Meta, owner of Instagram and Facebook, on Tuesday said it will stop allowing advertisers to target advertisements at teens based on gender, as it fights accusations that its platforms are harmful to young users.

Beginning in February, the social media giant said advertisers, the source of the company’s massive revenues, would only be able to use age and location when targetting ads at teens globally.

In another break with practice, a teen’s previous activity on Meta-owned apps will no longer inform the ads they see, the company said.

In a blog post, Meta said that the changes came because it recognises “that teens aren’t necessarily as equipped as adults to make decisions about how their online data is used for advertising”.

Meta said that the changes reflected feedback from parents and experts and would comply with new rules in several countries on content geared at young people.

The company formerly known as Facebook is facing increasing pressure and fines to curb its practice of delivering narrowly targetted ads to its users, a practice that brings in billions of dollars in revenue from advertisers every year. 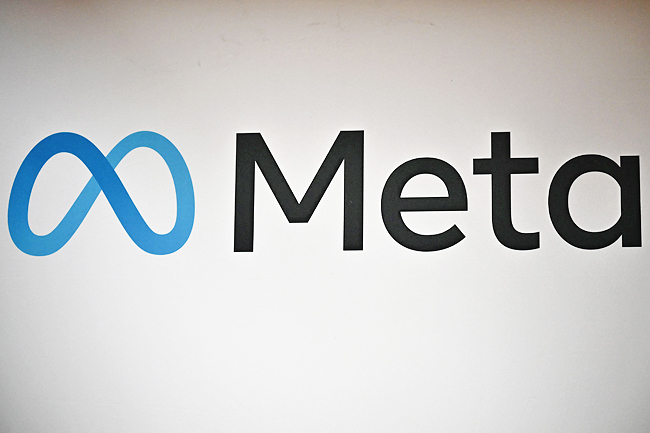