The Brunei Darussalam Meteorological Department (BDMD) warned the public of the risk of flash floods at low lying areas, as the weather warning was at the yellow stage yesterday where heavy and thunder showers occasionally crossed land and sea areas.

Wind speed of up to 40km/h in heavy or showers were expected. The public, including road users and mariners were advised to be alert and take precautions to ensure everyone’s safety, including properties.

Meanwhile, the heavy rain on Sunday night had caused some areas to be submerged notably at Jalan Tanjung Bunut with a car ditched to the drain due to poor visibility on Jalan Ban 3.

The heavy downpour around 5pm led motorists to re-route their journey to avoid being trapped in flooded roads.

The Fire and Rescue Department when contacted said there were no reports of emergency calls by its Operation Centre.

The BDMD in its statement in late May said Brunei Darussalam entered the Southwest Monsoon in June, which is expected to continue until September.

During the season, atmospheric conditions are usually relatively stable and thunderstorm activity is less compared to the Monsoon Transition season (April and May). 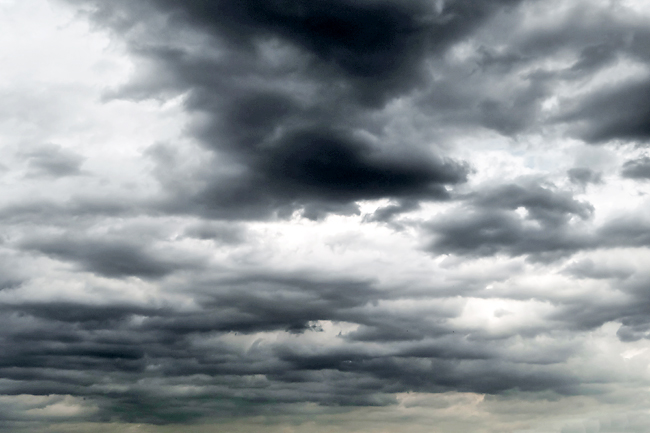