Despite continued problems with supply chains, the company saw revenues increase by 19 per cent, to EUR37.7 billion.

Incentives from the Chinese government to encourage people to buy cars helped to boost car sales in the company’s biggest market, Mercedes said.

The group’s vehicle sales in China – its biggest market – rose to 222,600 in the third quarter, an increase of almost 70 per cent on the same period a year earlier. 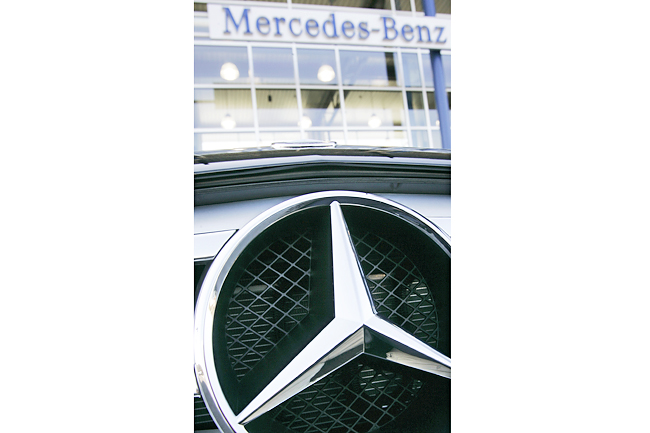