Mental health awareness has been grabbing headlines lately, such as “Call for better support system for mental health”, which appeared on the frontpage of the Bulletin on November 9.

A friend of mine recently confided in me that he was suffering from depression. I had always known him to be a workaholic, but unbeknownst to me, work was his escape from the struggle. As a man, he felt he had to be on top of things, and that included his mental state.

So it took a lot of courage for him to admit that he needed help. He is currently in treatment and seems a lot lively than he ever was.

So the fact that there is more attention placed on mental health is a relief to me. Often, it is difficult for friends and family to notice anything wrong with our loved ones, especially men, who are subjected to the societal expectations of being the breadwinner and the indestructible – both physically and mentally.

The same thing happened to my father when he was forced into retirement. He had always prided himself for being a working man. So when he found himself with nothing to look forward to each morning, he fell into depression. But like a lot of men from his generation, he hid the mental anguish from his family. Instead, he reunited with a group of people with questionable lifestyle, which put tremendous stress on the family. It took a couple of years for him to come around, during which he said to me, “I think the retirement made me sad.”

So I hope that the campaign would gain traction because there are so many people who are suffering from mental health issues but are fearful of being called “weak” or “too sensitive”.

There are handful of occasions when I overheard someone telling a friend to “get over it” when a listening ear would have been more helpful.

As a society, we need to be more understanding and supportive of those struggling with mental health issues.

More importantly, we need to be well-informed, so that when comes time to offer help, we are not a hindrance to their recovery. 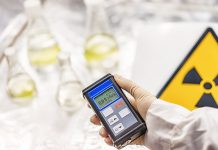 ‘Radiation’ from base stations not hazardous: AITI 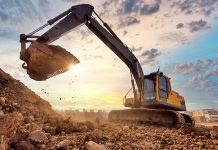 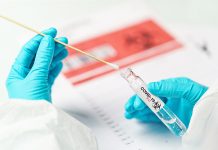