Men urged to train themselves to notice household chores: study

Women looking at an unclean surface may see something to be wiped whereas men may just observe a crumb-covered countertop, researchers argue in the journal Philosophy and Phenomenological Research.

They said data gathered during the pandemic, when both men and women spent time at the domestic coalface, throw up two important questions – why women continue to take on most housework and why men believe it to be more equally shared than it is.

According to a survey of United States (US) households during the pandemic, 70 per cent of women said they were fully or mostly responsible for housework, and 66 per cent for childcare, roughly the same proportion as usual.

Tom McClelland, from Cambridge University’s department of history and philosophy of science, said the fact that inequalities persisted and that many men continued to be oblivious meant that traditional explanations were not the whole story. 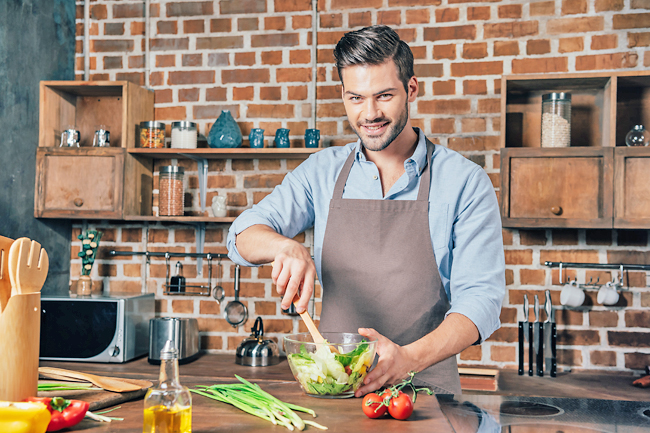 The researchers said “affordance theory” in which people experience objects and situations as having actions implicitly attached could explain the disparity.

According to the study, when a woman enters a kitchen, she is more likely to see dishes to be washed or a fridge to be stocked.

But the study was not about absolving men or making excuses, they said.

Perception is shaped on practice and people can train themselves into good habits, McClelland told AFP.

“If you’re boiling the kettle, look to see if there are any crumbs that need wiping up. Over time you won’t need the routine because the crumbs will start to grab your attention… They’ll call out to be wiped up and you won’t need to be so deliberate.”

McClelland said the study was aimed at understanding such phenomena from an academic perspective and influencing policy areas such as paid paternal leave.

“One of the important things about parental leave is it’s not just about the distribution of caring work during the early months of a child’s life it’s about how those early months tune you in to caring tasks in the future,” he said.

“If a man has more extended parental leave, he’d be more tuned into those caring needs… and that would lead into more equitable distribution of caring and labouring in the future.”