ANN/THE STAR – Police here have arrested four Indonesians believed to be members of a robbery gang who thought they were invincible by using “black magic” on their crime sprees.

“The gang was busted following a series of car break-ins reported here and one of their crimes was also captured on CCTV footage,” he said yesterday.

ACP Christopher Patit said the suspects allegedly used “spiritual verses” wrapped in stitched cloth while committing the robberies and had told the investigation team that the black magic was meant to protect them from being detected by the police.

“Intelligence gathering by the police proved to be more effective than the so-called black magic used by the robbers,” he said.

He said the raiding party also seized a handphone, a car and other paraphernalia from the suspects. He also said the gang used ceramic spark plugs to break into cars before taking away belongings left in the parked vehicles.

He said the gang members had rented a car from Johor to commit their crimes here by targetting cars parked in busy areas.

“We believe that eight vehicle break-ins reported here have been solved with the arrest,” he said.

ACP Christopher Patit added that all the suspects, aged between 22 and 41 are currently under remand. 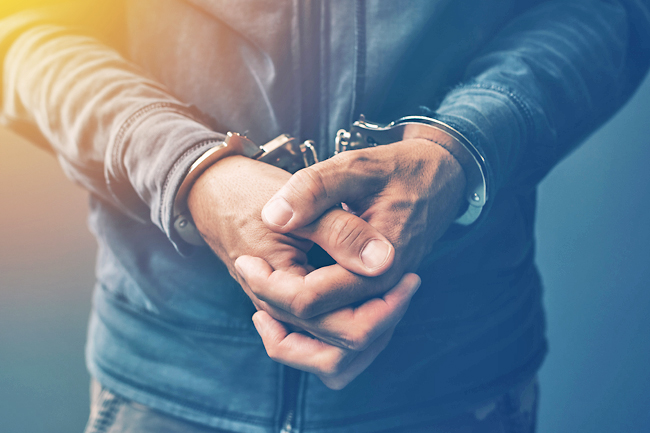