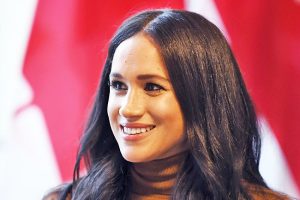 LOS ANGELES (AFP) – Meghan Markle  said Buckingham Palace is “perpetuating falsehoods” about her and her husband Prince Harry, according to part of an interview she has done with Oprah Winfrey.

The explosive claim is the latest salvo in an increasingly heated public relations battle between the British royal family and the United States (US)-based couple.

The clip, released on Wednesday, came hours after Buckingham Palace said it was investigating claims Markle had bullied household staff in the months after her fairytale wedding to the prince. 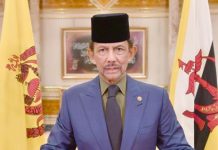 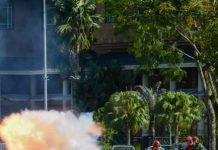 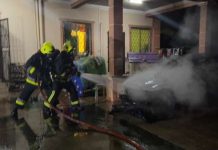