Medical transport plane with three on board missing in Hawaii

HONOLULU (AP) – A medical transport plane with three crew members on board has gone missing on a flight between Maui and the Big Island, according to a statement from the company.

“Global Medical Response can confirm that one of our Hawaii Life Flight emergency fixed wing airplanes based in Maui, went off radar while en route to pick up a patient in Waimea, Big Island,” the company statement issued on Friday said.

The patient was not on the plane, which lost radar contact about 9.30pm on Thursday, it said.

“We are in the process of reaching out to their families,” the statement said.

The company is also assisting search and rescue teams. The Coast Guard said aircraft controllers lost radar contact with the plane about 27 kilometres south of Hana, Maui, in the Maui Channel of the Pacific Ocean.

The Coast Guard said it is searching with boats, a helicopter and a cargo plane. 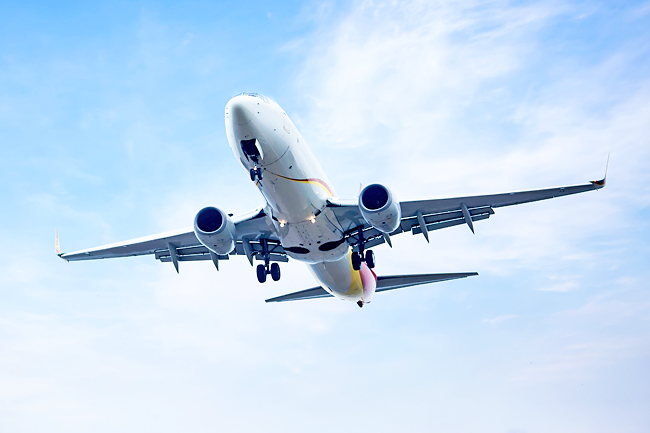 The guard said one of its aircraft spotted a sheen in the search area.

It also reported one of its patrol boats recovered debris in the area, but it said there was no confirmation that it was from the missing plane.

It will also allow AirMed International, a sister company of Hawaii Life Flight, to bring a plane and crew members to Hawaii from the United States mainland.

Green, who is also a physician and long worked as an emergency room doctor on the Big Island before becoming governor this month.