HARARE, ZIMBABWE (AP) – The death toll from a measles outbreak in Zimbabwe has risen to almost 700 children, the country’s Health Ministry said.

Some are calling for the enactment of legislation to make vaccination mandatory in a country where anti-modern medicine religious sects hold sway on large swathes of the population of 15 million people.

The southern African country’s Health Ministry announced at the weekend that 698 children have died from measles since the outbreak started in April. The ministry said 37 of the deaths occurred on a single day on September 1. The Health Ministry said it recorded 6,291 cases by September 4.

The latest figures are over four-times the number of deaths announced about two weeks ago when the ministry said 157 children, most of whom were unvaccinated. 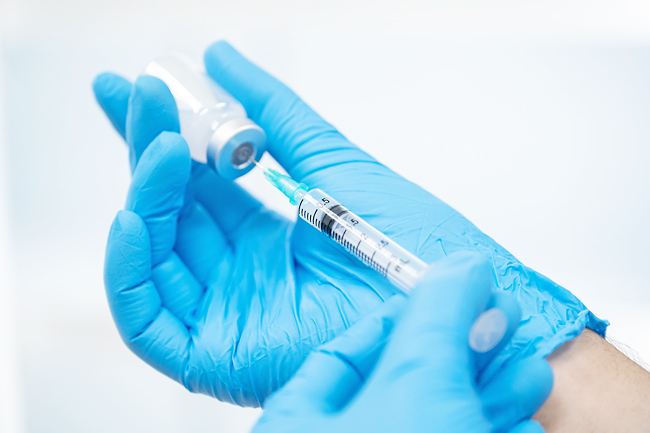