LONDON (AFP) – Beth Mead hopes the anterior cruciate ligament damage she and her partner Vivianne Miedema have both suffered can prompt a fresh look at why this particular knee injury appears to be so prevalent in women’s football.

Mead top-scored for the England women’s team in their triumphant European Championship campaign earlier this year.

She faces a race against time to be fit for next year’s World Cup after suffering an ACL injury playing for Arsenal against Manchester United last month.

Gunners team-mate Miedema suffered the same injury in a Champions League match last week, with an ACL injury ruling Spain star Alexia Putellas out of the Euros as well.

The tendency of women across a range of sports to suffer ACL injuries has long provoked discussion, particularly in the United States.

Mead, speaking after being voted the BBC Sports Personality of the Year for 2022, was asked if a broad study was needed on why so many leading women footballers had suffered ACL injuries.

“I would say so,” she replied. “I think something, anything (would be good), and there doesn’t seem to be a lot going on.” 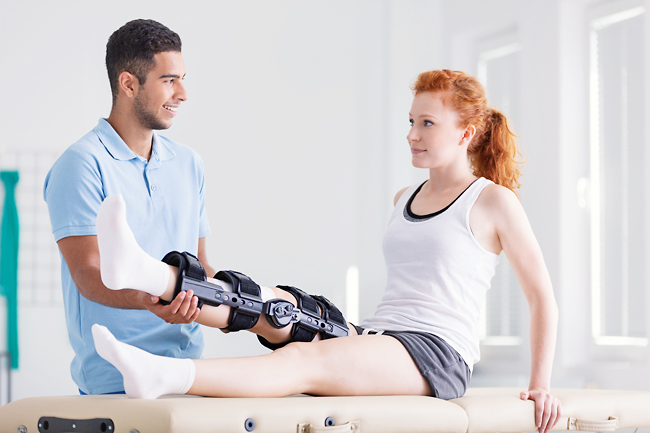