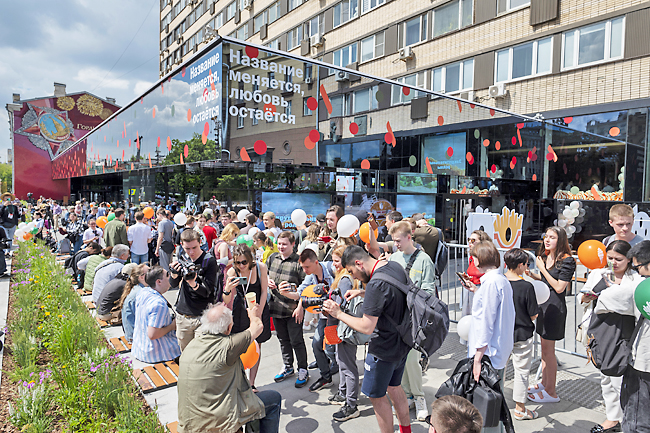 MOSCOW (AFP) – The restaurant that launched McDonald’s in Russia in 1990, heralding Moscow’s opening after decades of Soviet rule, re-opened yesterday with a new name in a reminder of the upheaval sparked by the conflict in Ukraine.

The United States (US) fast-food giant announced on May 16 that it would exit Russia in the wake of its Ukraine offensive. In Moscow’s Pushkin Square yesterday, dozens of people gathered outside the Russian incarnation of the fast-food restaurant, “Vkusno i tochka” (“Delicious. Full Stop”), well before the official noon opening.