The Islamic Religious Body of the Royal Brunei Police Force (RBPF) held a religious talk in conjunction with Maulidur Rasul at the RBPF’s surau in Gadong. 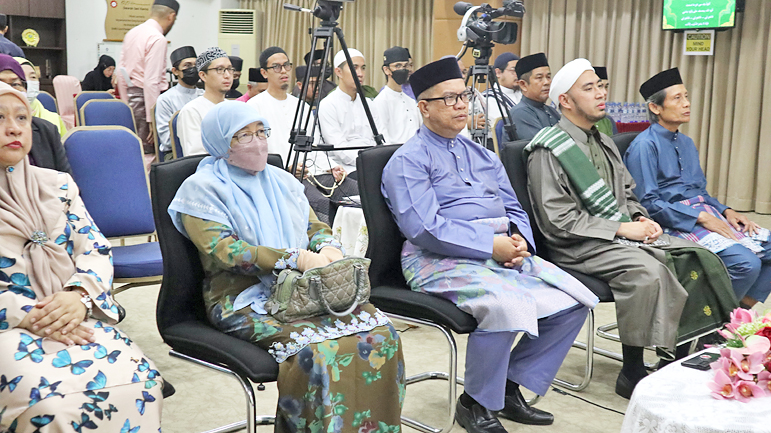 The talk touched on the need to understand the character of Prophet Muhammad (pbuh) as the perfect figure to follow. The ceremony was also enlivened with Tausyeh and Dikir Marhaban.