Marking anniversary by giving back to community

The event was held in conjunction with McDonald’s Brunei’s 30th anniversary.

The general manager said the programme, Indahnya Bersedekah, serves as a plat-form for McDonald’s Brunei to carry out its corporate relation initiatives aimed at bringing the Temburong community together.

“Initiatives like this are in line with the Islamic teaching, which places great importance on being kind to one another and to practise the act of charity,” he said.

He also thanked the Brunei Darussalam Red Crescent Society for distributing the prayer mats to mosques and religious halls in the district.

The ceremony was held at Utama Mohammad Salleh Mosque. 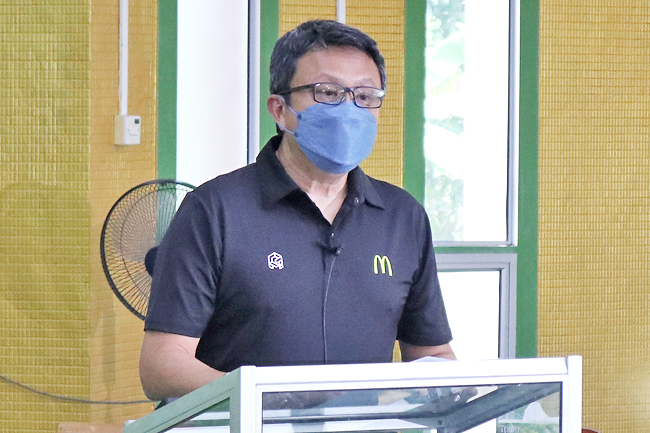