LONDON (AP) – Mark Noble’s (AP pic, below) journey with West Ham is far from over.

Noble – fondly referred to as ‘Mr West Ham’ after 18 years with the team as a player – will take up a newly created role as the English Premier League club’s sporting director from January, West Ham said yesterday.

The former midfielder, who retired at the end of last season, said he spent the final two years of his career gaining greater knowledge and understanding of the behind-the-scenes work at West Ham.

“Throughout my playing career, the one thing I strived for more than anything was constant improvement, on and off the pitch,” Noble said. “That became even more important to me when I was named club captain in 2015, and the last seven years have given me such great experience and preparation for the next stage of my life and my career.”

Noble is set to work closely with manager David Moyes and work with the board on academy development, player recruitment, and player and staff wellbeing.

West Ham said there will be a particular focus on ensuring players at the club are “nurtured in the West Ham United football philosophy and values”. 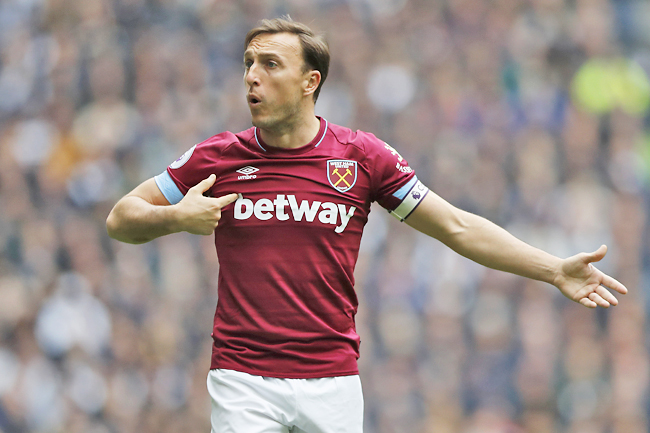