Personnel from the Bureau of Corrections (BuCor), the Philippine Coast Guard (PCG), and the National Mapping and Resource Information Authority (Namria) are also entitled.

The chief executive also granted a “service recognition incentive” (SRI) for employees in the executive department.

“The president’s order authorises the grant of a one-time service recognition incentive at a uniform rate not exceeding PHP20,000 for executive department personnel,” the Office of the Press Secretary said.

Those entitled to receive the incentive include civilian personnel in NGAs, covering those in state SUCs, GOCCs, regular, contractual, or casual employees, members of the military and the police, as well as fire and jail personnel under the Department of the Interior and Local Government. BuCor, PCG, and Namria employees will also receive the incentive.

Employees of both houses of Congress, the Judiciary, the Office of the Ombudsman, and Constitutional offices may also be granted a one-time SRI. 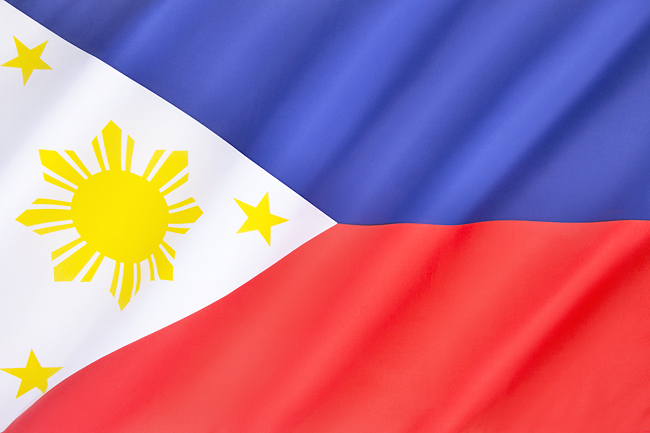