Marcos designates VP Duterte as OIC while on state visit

In Special Order No 75, Marcos Jr ordered the designation of Duterte as officer-in-charge “to take care of the day-to-day operations in the Office of the President and oversee the general administration of the Executive Department”.

With this, all acts of Duterte for and on behalf of Marcos Jr under this order shall be deemed acts of the President, unless it is disapproved and reprobated by Marcos Jr himself.

Government departments, agencies, and instrumentalities are ordered to assist the Vice President.

This came after Marcos Jr left for his first foreign trip as President to meet with Indonesian President Joko Widodo on September 4 to 6, and then with Singaporean President Halimah Yacob and Prime Minister Lee Hsien Loong on September 6 to 7. 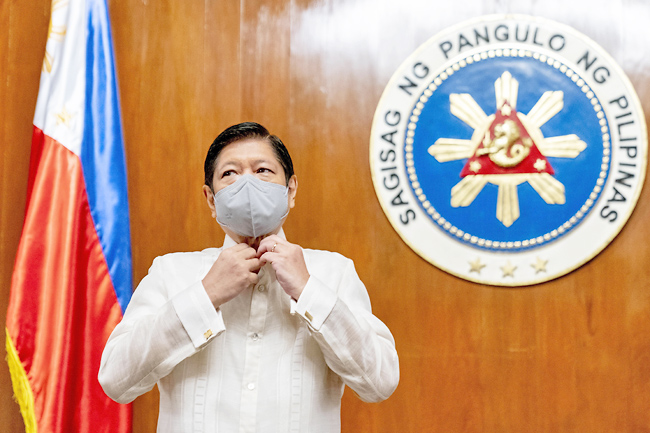