Maradona’s ‘Hand of God’ ball to go for auction

LONDON (AFP) – The ball that Diego Maradona used to score his infamous World Cup goal against England in 1986 will go under the hammer next month and could fetch up to GBP3 million.

Bidding starts on November 16, London-based Graham Budd Auctions said. “With the history surrounding the ball, we are expecting this lot to be hugely popular when it comes up for auction,” added chair of the auction house Graham Budd.

In May, the jersey Maradona wore in the quarter-final sold at auction for nearly USD9.3 million, more than twice the value predicted by Sotheby’s. 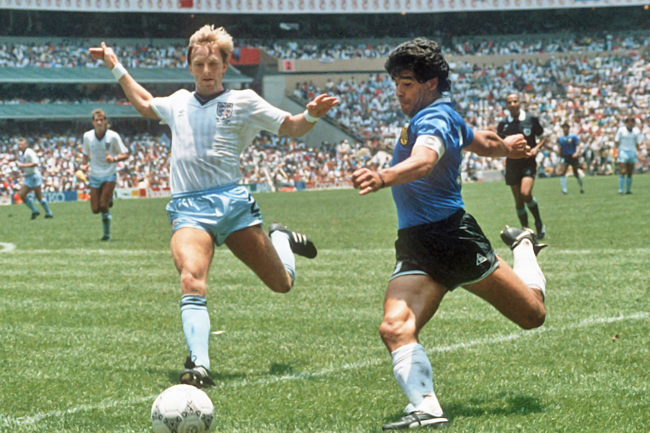