PARIS (AFP) – Who is the best footballer in history? Nowadays some might argue Lionel Messi or Cristiano Ronaldo, but neither of the record-breaking pair has ever won the World Cup.

Diego Maradona, who died on Wednesday night aged 60, and Pele each won the sport’s greatest prize and were undoubtedly the kings of their eras.

AFP Sport looks at who was the best between the controversial Argentine and the magical Brazilian:

Pele played in four World Cups, winning three times – 1958, 1962 and 1970 – a record not yet beaten. He was just 17 when he was world champion in Sweden for the first time in 1958, when he scored six goals, two of which were in the final. Pele was injured in the second match of the 1962 World Cup but claimed a third title in 1970, his magical side beating Italy in the Mexico City final and leaving fans worldwide spellbound. Maradona, ignored for the team which won the World Cup on home soil in 1978 and sent off in a tournament-ending 3-1 loss to Brazil in Spain in 1982, shot to global fame in 1986 for the right and wrong reasons. His infamous ‘Hand of God’ goal against England was followed by a superb individual effort, often hailed as the greatest goal ever scored. He scored twice in the semi-final win over Belgium and supplied the crucial pass for the winner in the 3-2 defeat of West Germany in the final.

Pele’s role was often described as a “nine and a half”, his attacking skills yielding 1,281 career goals in 1,363 matches for his clubs, Santos and New York Cosmos, and the ‘Selecao’, the Brazilian national team.

He remains his country’s top international goal-scorer with 77.

Maradona played in a free role, more the playmaker, and his career statistics reflect that – 345 goals in 692 matches.

Pele was portrayed as the clean-cut hero, scandal-free, honourable, sporting, a career spent at just two clubs – Santos (1956-74) and New York Cosmos (1975-77). Maradona played for six teams, was sent off at the 1982 World Cup, scored with his hand against England in the 1986 tournament and was sent home in disgrace from the 1994 competition after failing a drugs test. He also suffered with cocaine addiction. 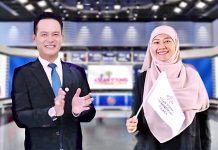 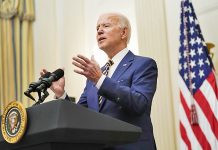 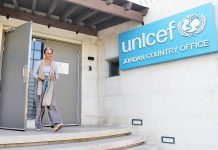