In 2023 alone, CNY526.1 billion is expected to be invested in the projects which span areas including transport, new energy vehicles and biomedicine, the report said.

Guangzhou’s infrastructure push echoes policymakers’ calls to spur economic growth, which was hurt not only by COVID outbreaks and restrictions, but by a protracted property downturn and now a fading exports outlook.

The finance minister said the country would step up fiscal expansion in an appropriate manner in 2023 by boosting spending and investment via local government special bonds to spur the economy. 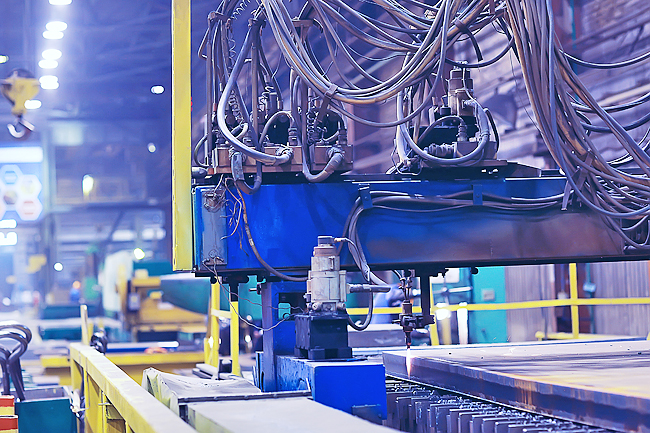 Over 480 transport infrastructure projects have been scheduled by Guangzhou as the city aims to build itself as an international transportation hub, CCTV said.

Guangzhou’s development and reform commission official Chen Xu said the city would strive to complete some 30 per cent of planned annual investment by the end of the first quarter, in a bid to shore up growth, according to the CCTV report.