LONDON (AFP) – Manchester United will face bitter rivals Manchester City in the League Cup semi-finals after a dramatic 2-0 win at Everton, while Tottenham joined them in the last four with victory against Stoke on Wednesday.

United dominated for long periods of their quarter-final at Goodison Park, but it took until the 88th minute before Edinson Cavani broke the deadlock.

The former Paris Saint-Germain striker’s fourth goal for United since joining on a free transfer in October came at the same venue where he opened his account for the club last month.

“Cavani’s finish wasn’t bad! He is a quality striker. We know when we defend well we have got players to win us the game,” United manager Ole Gunnar Solskjaer said.

“The spirit in the camp is good and this will give us a boost going into the Christmas period.”

After a rocky period that raised questions about Solskjaer’s future following their exit from the Champions League, United have recovered their equilibrium.

They are third in the Premier League and have won their last three matches in all competitions.

United last lifted silverware when they won the Europa League in 2017.

Solskjaer, who won nine major trophies as a player with United, took charge at Old Trafford in 2018 and saw his side lose in three semi-finals last term. 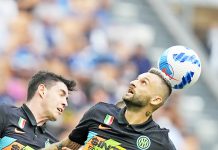 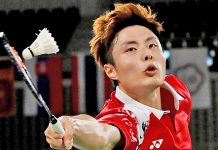