DAVIS, California (AP) – The man who shot and killed a rookie California police officer left a letter on the bed in the home where he lived claiming police bombarded him with ultrasonic waves, officials said. Police in the college town of Davis near Sacramento on Saturday made public the one-paragraph letter they said was written by Kevin Douglas Limbaugh, 48. He killed himself on Thursday after fatally shooting Officer Natalie Corona. More details in Tuesday’s Borneo Bulletin 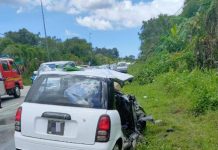 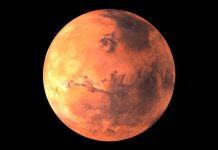 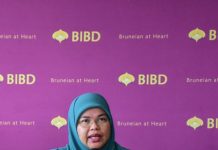