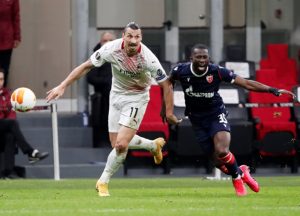 NYON, Switzerland (AP) — Former European champions Manchester United and AC Milan will meet in the round of 16 of the Europa League.

Yesterday’s draw sends Milan star Zlatan Ibrahimovic back to the English club where he played for two years, including the 2016-17 season when United won its only Europa League title.

Seven-time European Cup winner Milan has never won the Europa League, or its predecessor the UEFA Cup – the only continental title it has yet to win. 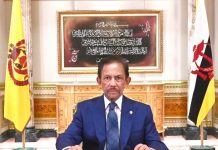 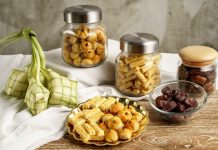 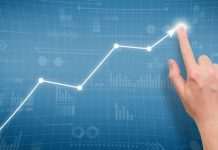