ANN/ THE STRAITS TIMES – Raging with jealousy when he found out his ex-girlfriend was getting married, a man started a fire outside her fiance’s unit after locking him inside on their wedding day.

Surenthiran Sugumaran, 30, yesterday pleaded guilty to one charge of committing mischief by fire, knowing that he was likely to cause damage to property.

On March 11, Surenthiran found out through an Instagram post that his ex-girlfriend was getting married to the victim, Mohammad Azli Mohammad Salleh, the following day.

Filled with anger and jealousy, he decided to lock the front gate of the victim’s flat and start a fire outside the unit to cause inconvenience to Azli before his wedding ceremony.

At or about 3.35am on March 12, Surenthiran left home with an empty 1.5 litre ice lemon tea bottle, a bicycle lock and a lighter. He later filled up the bottle with petrol from his motorcycle. 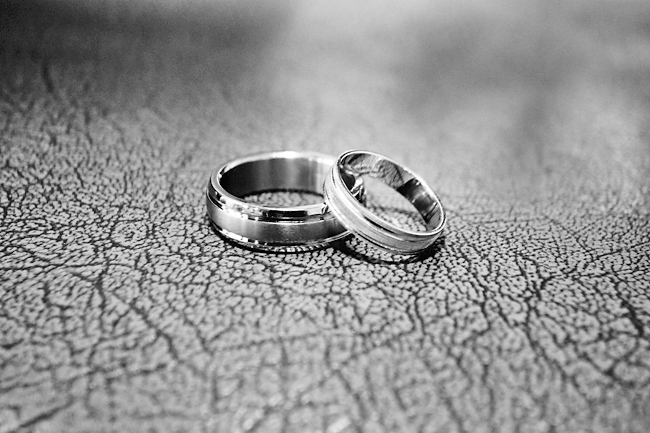 Clad in a black hoodie which he later used to cover his face so it would not be seen on closed-circuit television (CCTV) footage, he arrived at the victim’s block and took the lift to the 12th storey and then the stairs to the 13th storey.

Deputy Public Prosecutor (DPP) Bharat S Punjabi said Surenthiran took this route to further ensure he would not be detected by CCTV cameras.

After starting the fire, Surenthiran walked down to the 12th storey and took the lift to the ground floor. He threw the lighter into some bushes before returning home.

When Azli opened his unit door at 8.22am that day and found his front gate locked with a bicycle lock and several shoes burnt, he called the police.

The fire damaged property, including two pairs of shoes, with an estimated value of SGD410.

Seeking a sentence of six to nine months’ jail, DPP Bharat said the offence was premeditated and noted that Surenthiran acted with a malicious intent to not only cause significant inconvenience to the victim but also to intimidate him.