Suffolk County police said on Saturday that the attack occurred the previous afternoon at a Dick’s Sporting Goods store in Patchogue.

Treyvius Tunstall allegedly asked to buy rifles but walked away after he was asked to provide identification. According to police, he then slashed a store manager with a machete and attacked two other people as he fled.

The manager was treated at the scene by paramedics and taken to a hospital with serious but non-life-threatening injuries.

A customer was struck in the head by the back of the machete and a person in the parking lot was cut on the arm and shoulder, according to police. Both victims were treated at the scene.

Police apprehended Tunstall nearby. Through his court-appointed attorney, the 22-year-old West Babylon resident pleaded not guilty at a court appearance on Saturday to three counts of assault and six weapons counts, and was ordered held on USD400,000 cash bail or USD800,000 bond. 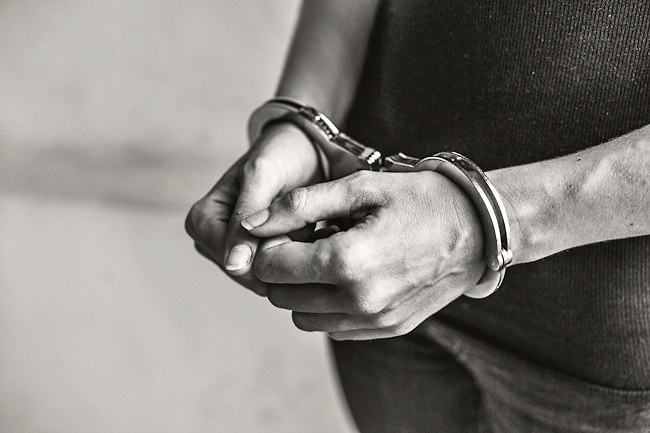