Rodrigo Romero Saldivar of Puebla said his collection began in 2006, when he was attending the World Cup in Germany and bought a football so he and his friends could play while they weren’t watching the games.

Saldivar said his collection started to grow as he bought footballs from various stores in Mexico, and he later branched out into buying footballs internationally online and joining social networking groups dedicated to collecting.

Saldivar said he hopes his world record will be an inspiration to others.

“I want to show them that everything can be achieved if you set your mind to it, that in life nobody gives you anything, that I have been very lucky, but that is because I have looked for it,” Sadivar told Guinness.

“Luck does not come by itself; you find it and if you set your mind to it and fight for your dreams, the doors and roads become easier.” 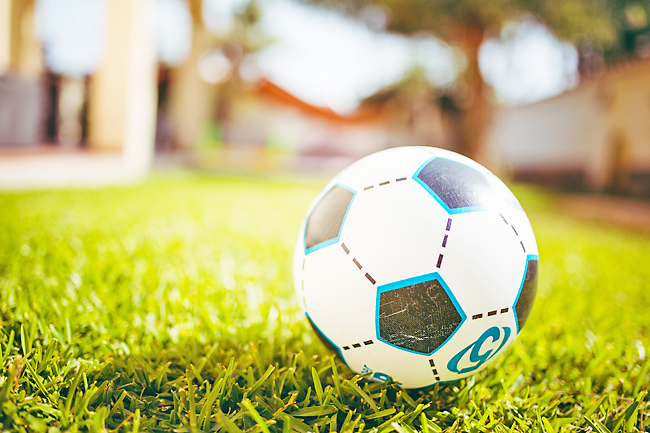