Man sets himself on fire near Japan PM’s office 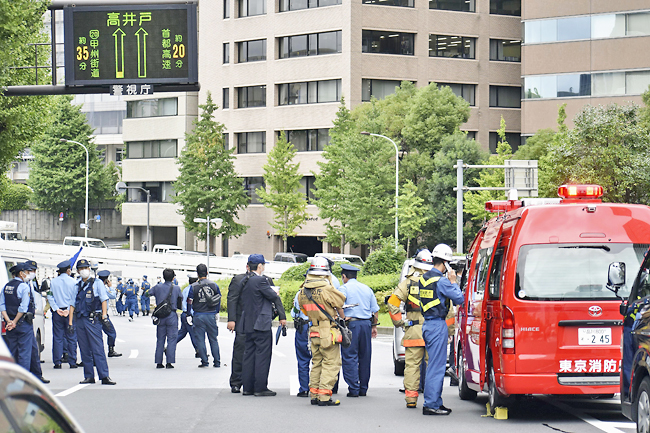 TOKYO (AFP) – A man set himself on fire near the Japanese prime minister’s office on Wednesday after expressing opposition to a state funeral for assassinated ex-premier Shinzo Abe, local media reported.

Police declined to confirm the incident, but the government said an individual with burns had been found near government property.