LUCKNOW, INDIA (AFP) – An Indian court has sentenced a man to death over deadly bomb blasts that rocked the Hindu holy city of Varanasi, in a trial that took 16 years to reach a verdict.

Wasiullah Khan was convicted on murder and terrorism charges last week over the 2006 attacks, which targetted an ancient temple packed with worshippers and a nearby railway station.

Around 20 people were killed in the blasts while dozens more were injured.

Other unexploded bombs were also found and disarmed by police including at the bustling Dashashwamedh Ghat, a popular riverside prayer site where large numbers of Hindu pilgrims gather each evening.

“The accused has been found guilty of murder and has been fined INR50,000. He will be hanged until death,” the trial judge said in a court order released late on Monday.

Khan was arrested just weeks after the blasts, but the trial was delayed after lawyers in Varanasi refused to represent him, prompting the Allahabad high court to transfer the case to Ghaziabad city.

The death sentence will need to be approved by the Allahabad High Court before it is confirmed. Nearly 500 people are on death row in India, and capital sentences for murder and terrorism convictions are common, but executions are rare.

India has executed only four men in the last seven years, all of whom were convicted of the notorious 2012 gang-rape and murder of a woman on a Delhi bus that sparked huge nationwide protests. 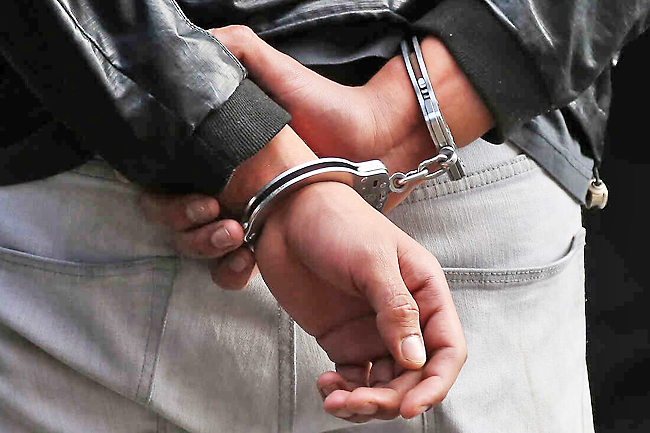