PARIS (AFP) – An armed man using a stand-up scooter on Tuesday robbed famed Parisian jeweller Chaumet of up to three million euros worth of jewellery in an audacious evening heist, a source close to the case said.

The robber stole between EUR2 million and EUR3 million worth of jewellery and precious stones after bursting into the shop near the Champs-Elysees avenue around 5pm, the source said.

Without using his weapon, the man also made his getaway on the scooter from the store on Rue Francois 1, the source said. 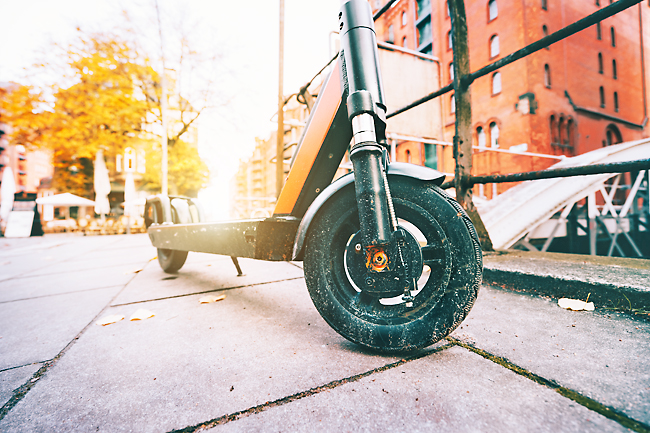 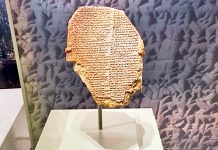 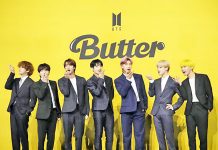 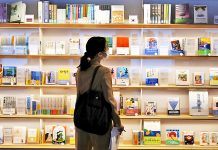