ANN/THE STRAITS TIMES – A man has been sentenced to jail in Singapore over his role in a scam that saw a retiree losing SGD1 million in life savings after the money was transferred to other bank accounts without her knowledge.

Court documents did not state if Dickson Jong Chee Siang was part of the group that scammed the 75-year-old retiree.

The Malaysian instead recruited a man whose bank account was used to receive about SGD250,000 of the victim’s money.

Jong, 29, was sentenced to nine months’ jail yesterday after he admitted to cheating two banks. He also pleaded guilty to an offence under the Computer Misuse Act.

The prosecution said on December 9, 2021, the senior citizen received phone calls from several people claiming to be from the “Chinese Judicial Investigation Department”. 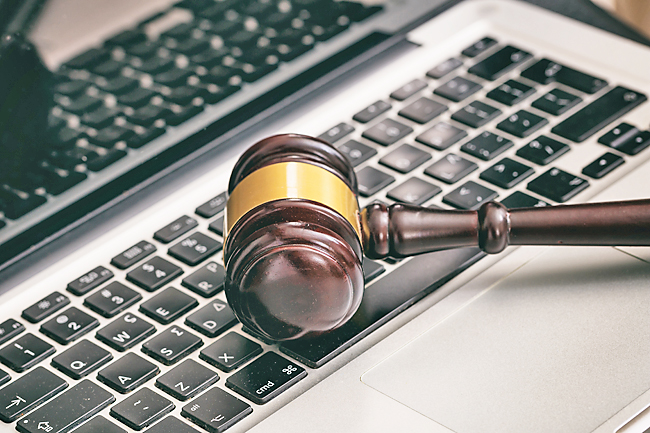 Deputy Public Prosecutor Tan Hsiao Tien said, “These persons claimed that the victim’s identity had been misused in China, and she was required to assist in investigations.”

They told the victim to provide her personal details such as her identity card number and home address. She complied with their instructions.

In December 2021, she received letters bearing the letterheads of the Singapore Police Force, the Attorney-General’s Chambers, the Monetary Authority of Singapore, and the State Courts.

Left outside her door, the letters stated she was suspected of illegally opening a Chinese bank account.

The victim was told to cooperate with so-called Chinese Judicial Investigation Department and received a package containing a mobile phone in January 2022.

The DPP told the court, “She was contacted by someone who directed her to use a ‘Team Link’ video-conferencing app which was pre-installed in the mobile phone.

“She engaged in multiple video calls with various persons on the… application, during which she was instructed to position the phone camera towards her personal mobile phone.”

During the phone calls, her personal mobile phone received several one-time-passwords sent to her by SingPass and UOB.

Without her knowledge, the victim’s life savings totalling SGD1 million were transferred from her Central Provident Fund account to her UOB bank account on January 18, 2022.

After that, the money was transferred to other bank accounts between January 28 and February 3, 2022. The victim lodged a police report on February 4, 2022.

DPP Tan said according to police investigations, Lin was traced as the holder of one of the bank accounts that received part of the victim’s money – around SGD250,000.

The same bank account received ill-gotten gains totalling nearly SGD500,000, and part of it were proceeds of other scams not disclosed in court documents.