CNA – A man was sentenced to six months’ jail yesterday for starting a fire at the home of his ex-girlfriend’s new beau on the day of their wedding.

Surenthiran Sugumaran, 30, also locked the groom’s gate with a bicycle lock before pouring petrol onto a shoe rack outside the flat and setting the rack on fire.

He pleaded guilty in October to one count of mischief by fire, with a second charge of wrongful confinement taken into consideration for sentencing.

“This case is going to be no different,” said Judge Teo. “A reason for this is such offences are potentially very dangerous for the occupants in the flat.” 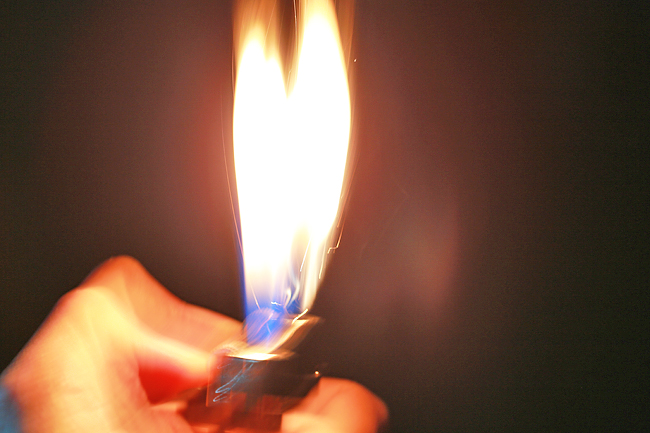 He said he also took into account how Surenthiran planned and carried out the offences, including the fact that he locked the premises.

“In your favour, although, is the fact that you have now taken responsibility for your actions,” he said.

The court previously heard that Surenthiran discovered through an Instagram post that his ex-girlfriend was getting married the next day.

Out of anger and jealousy, he planned to lock the main gate of his ex-girlfriend’s husband-to-be and set a fire to cause inconvenience to the groom ahead of the wedding ceremony.

Six pairs of shoes and one pair of slippers were damaged in the fire, with total losses to the victim estimated at about SGD410.

The judge allowed Surenthiran some time to speak to his family before being taken away.