CNA – A 55-year-old man was sentenced to 15 months’ jail yesterday for setting up a company and opening bank accounts to facilitate money laundering.

Criminal proceeds of over USD200,000 (SGD283,000) were channelled through the bank accounts between March and May 2019. The money originated from victims who believed they were buying investment shares, said the Singapore Police Force (SPF) in a news release.

Leo’s involvement started sometime in May 2018 when an unidentified man known as ‘Max’ texted him, offering loans and a way to “earn money without having to borrow from him”.

“According to Max, Leo simply had to register a company in his name and open corporate bank accounts under the company’s name, and he would be paid at least SGD1,000,” said SPF. 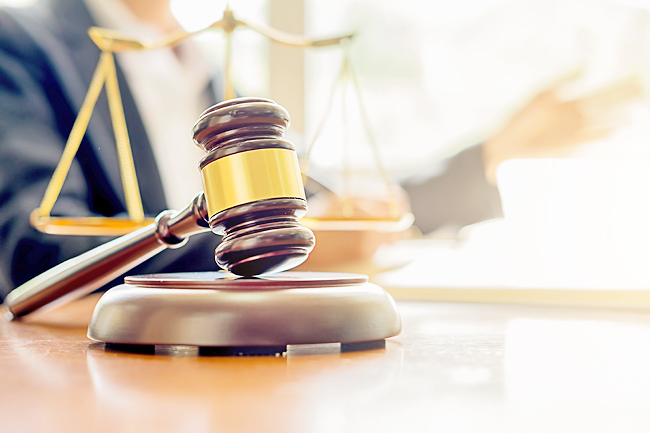 He then relinquished control over the accounts to Max by handing him the bank tokens, ATM cards and chequebooks to an unidentified runner working for Max, said the police.

“Leo had reasonable grounds to believe that Max had engaged in criminal conduct, and that the relinquishment of his control over Oasis’ bank accounts to Max would facilitate Max’s control of his benefits from criminal conduct,” said SPF.

“In particular, Leo had received a warning from the police in early 2019 to refrain from giving up control over his bank accounts to others, and was informed that he may be exposing himself to criminal liability if he continued to do so.”

Despite this, Leo continued to act on instructions of Max and did not report the matter, said SPF.

The police said they take a serious stance against anyone involved in laundering proceeds of crime.