A 37-year-old local man was ordered to settle a BND1,500 fine and sentenced to eight months’ jail for punching a petrol station attendant and trespassing into home compounds.

Waliuddin is serving a nine months’ jail term for failing to settle the fine.

Prosecutor Sabrina binti Haji Mahmud revealed in court that on August 28, a 71-year-old house owner in Kampong Kilanas was distraught by loud screaming which lasted for an hour, coming from an unoccupied neighbouring house.

Upon checking out the window, the defendant was seen throwing out a drawer from the house and into the neighbouring compound.

The neighbour called the police and informed the owner of the unoccupied house of the incident. 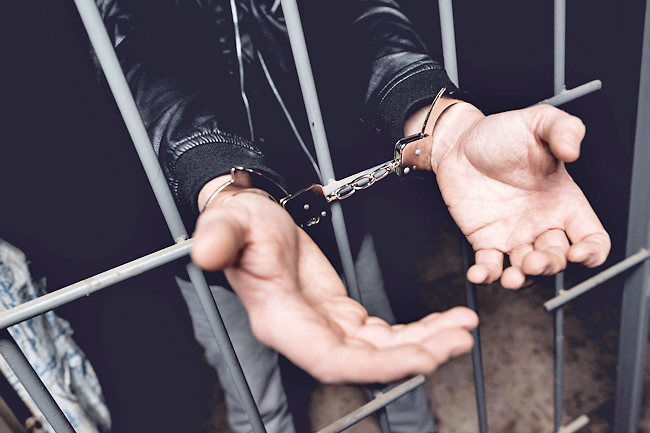 However, it was a second police report on September 3 informing of another incident where the defendant was seen entering the unoccupied house again that led to his arrest.

Investigations revealed that the defendant trespassed into the unoccupied house 10 times from August 17 until his arrest.

At 5am on August 21, the defendant trespassed into the compound of a 63-year-old house owner in Kampong Panchor Papan, Tutong District where he took a pair of slippers from the porch and left.

The house owner filed a police report which led to the case.

The prosecution further revealed that on June 4 the defendant had gone to a petrol station in Tutong District and approached a 19-year-old pump attendant who was with his co-workers asking for a cigarette.

The 19-year-old said he did not have any and resumed doing his work when the defendant walked away.

The defendant approached the pump attendant and accused him of dissing him.

The 19-year-old denied this but the defendant punched his face three times before leaving the petrol station.

The victim filed a police report, aided by CCTV footage of the incident, leading to the charge levelled against the defendant.

The prosecution informed the court that the defendant is a repeat offender, with a string of theft-related offences on record.

The court decided to hand down a higher custodial sentence in the public interest and reiterated zero tolerance to acts of violence.