The High Court on September 10 dismissed a man’s appeal against a Magistrate’s Court decision in refusing him bail pending trial for importation of cannabis and possession of a drug paraphernalia.

Abdul Quim bin Asul denied a charge of importing 18.85 grammes of cannabis and another charge of possession of a drug utensil.

The Magistrate’s Court ordered Abdul Quim remanded as he poses for a flight risk, as pressed by prosecutors.

A trial was fixed to start on December 12.

With representation by lawyer Haji Daud Ismail, Abdul Quim applied for his release pending the trial. The Magistrate’s Court on refusing bail, ruled that Abdul Quim is a foreigner with tenuous links in the country with proposed sureties being distant relatives.

Deputy Public Prosecutor Pengiran Hajah Nor ‘Azmeena binti Pengiran Haji Mohiddin, on responding in the appeal, underlined that the court had not made any errors in giving consideration leading to its decision in refusing bail. 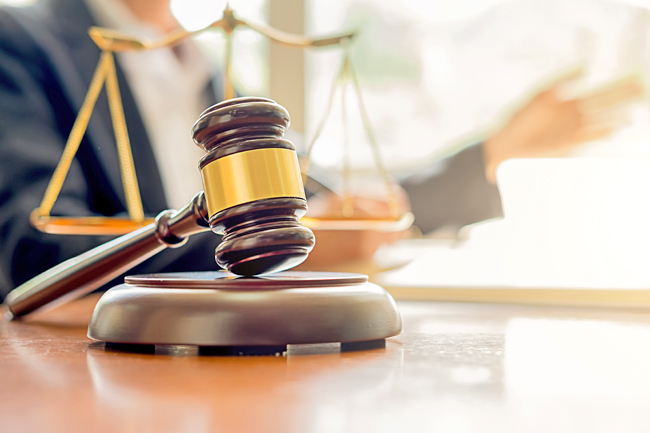