Man gets two years’ jail for stealing at least SGD1,723 worth of Panadol

ANN/THE STRAITS TIMES – A man shoplifted at least SGD1,723 worth of Panadol from various pharmacies and supermarkets islandwide between October 2021 and November 2022.

Yesterday, he was sentenced to 24 months’ jail after he pleaded guilty to six counts of theft in dwelling.

Thirteen other charges were taken into consideration.

Lim Soon Huat, 77, claimed he stole the medicine because he needed to repay a debt, and had given some of the tablets to his friends.

He stole Panadol boxes from stores including a Watsons outlet in Sun Plaza, a Guardian outlet in Eastpoint Mall, and the FairPrice outlet at Thomson Plaza.

After removing boxes of the painkiller from the shelves, Lim would stuff them in his pockets or in various bags he brought with him. 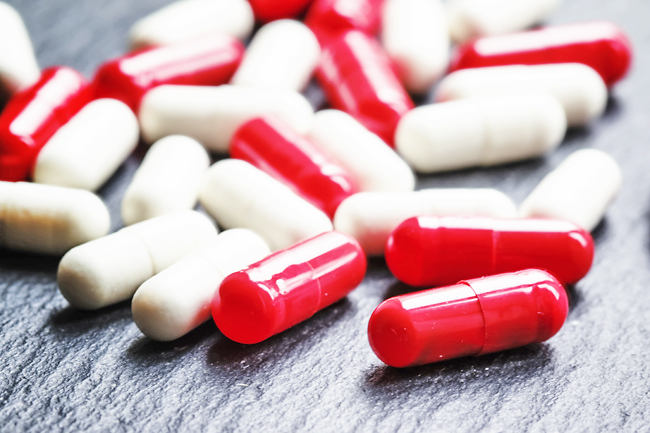 He was caught in November after a Watsons duty store manager at Anchorpoint Shopping Centre discovered that SGD394 worth of Panadol had gone missing.

The manager informed the loss prevention officer of the outlet, who checked closed-circuit television footage to discover Lim stealing the items.

Lim was arrested on November 15 after the loss prevention officer lodged a police report.

No restitution for the stolen items has been made to date, said state prosecuting officer A Majeed Yosuff.

Lim has had similar previous convictions of theft in dwelling since the 1980s, the state prosecuting officer added.

In sentencing, District Judge Eddy Tham said: “For over 40 years, you’ve been in and out of court, and despite two long stints of corrective training, you committed theft offences.

“The accused appears to not want to change his lifestyle, and despite his old age, he has not ceased his offending behaviour.”

Appearing in court via video link and speaking in Hokkien, Lim, who was in remand, asked for leniency and promised to not reoffend.

Those who commit theft in dwelling can be jailed for up to seven years and fined.