The Magistrate’s Court ordered a 55-year-old male permanent resident to settle a BND148,000 fine after he pleaded guilty to the possession of a haul of liquor and beer yesterday.

Ching Yu Fei would have to serve 22 months’ jail in default of payment of the fine.

Officers unearthed 288 bottles of liquor and 6,672 cans of beer from the house and its vicinity.

The defendant told the authorities that he bought the alcoholic beverages from a man in Bandar Seri Begawan through a middleman who delivered them to his house.

The court ordered the seized alcoholic beverages to be forfeited to the state. 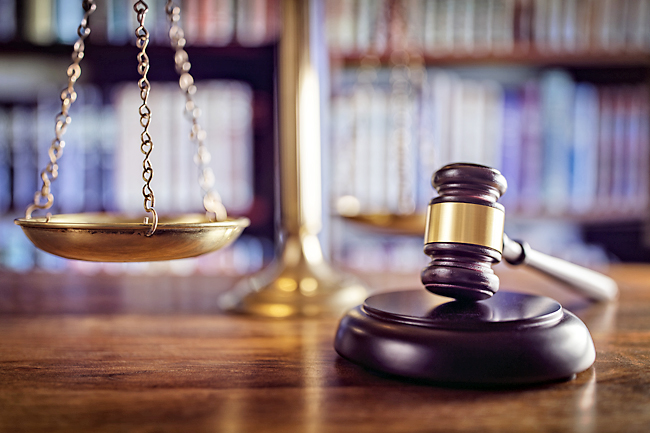 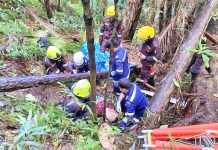