A local man found to be in possession of smuggled cigarettes at home was ordered to settle a BND7,000 fine by the Magistrate’s Court yesterday.

Customs preventive officers found the cigarettes when inspecting the defendant’s house at 4.53pm on December 6, 2021. The court also ordered the contraband to be forfeited to the state. 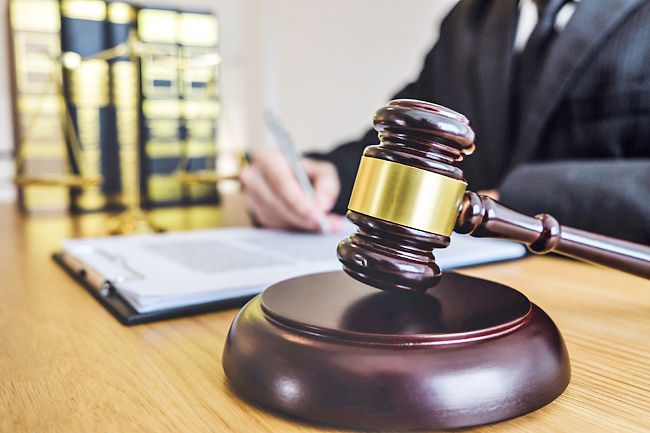