ANN/THE STRAITS TIMES – A 27-year-old man was pronounced dead after a traffic accident in Woodlands Road towards Kranji Road on Friday afternoon.

The police and the Singapore Civil Defence Force (SCDF) said they were alerted to the accident involving a car and a van at around 4.30pm on Friday.

The drivers of both vehicles were taken to Ng Teng Fong General Hospital, said SCDF. The car driver, who was unconscious, died later, while the 61-year-old female van driver was conscious, said the police.

The airbags in front seats were deployed. The right side of the van appears to be damaged. 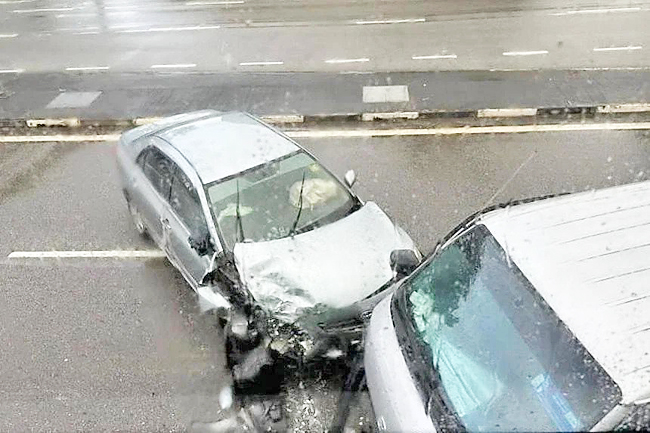