A 41-year-old male permanent resident on Tuesday denied 15 charges of sexual natured offences levelled by prosecutors in the High Court.

Allegations state that the defendant committed the offences against two of his nieces aged 18 and 15.

The first to eighth charges allege the defendant of having raped the 18-year-old victim, one of attempted rape and the rest of making the victim perform a sexual act on him, while he recorded a video of the act without the victim’s knowledge.

The ninth to 15th charges allege the defendant of having raped the 15-year-old victim on two counts, three of outraging the victim’s modesty and two of recording obscene videos of the minor victim performing a sexual act on him.

The allegations are said to have taken place between 2021 up until this year.

The court agreed with DPP Nurul Fitri binti Kiprawi’s objection to the defendant’s application citing the seriousness of the charges the defendant faces, and the likelihood of the defendant tampering with the victims’ evidence, as they are his own nieces.

The court adjourned the case to September 15 for trial dates to be fixed in the case. 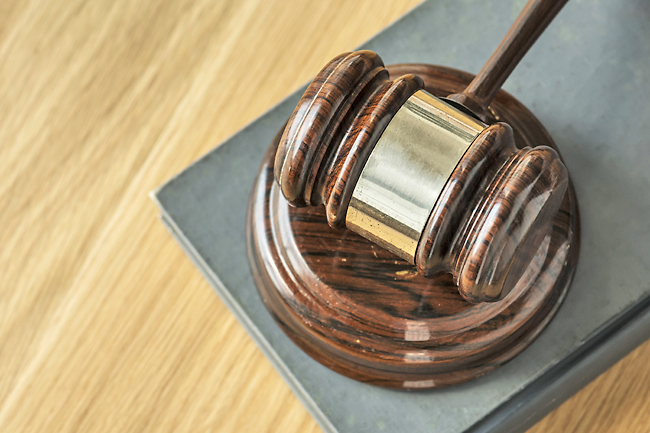