A 51-year-old local man yesterday denied a charge of outraging the modesty of his 12-year-old niece.

Deputy Public Prosecutor Nurul Fitri Kiprawi’s charge against the defendant alleges him of hugging his niece around her waist while she was lying down on her side in a bedroom at a house at 3am on September 16.

The prosecution objected to the defendant’s request to be released on court bail, on the grounds that he is facing a serious offence, carrying a penalty of a minimum three years and maximum 10 years’ jail term.

The prosecution also submitted that there is a high risk of the defendant tampering with the prosecution’s witnesses because he lives in the same house as the victim and other prosecution witnesses. 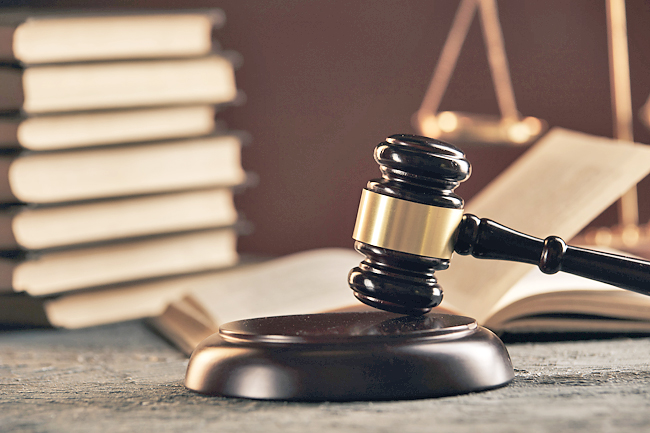