A building owner in Kampong Menglait complied with the Authority for Building Control and Construction Industry’s (ABCi) order to demolish his building, which was found to be hazardous. The four-storey building housing commercial and residential units caught fire in January 2013 and had been abandoned since. The demolition work was completed in April 2021.

ABCi had issued a Demolition Order under Section 35(1)(c) of the Building Control Order 2014, giving the building owner two months to demolish the building.

Failure to comply is an offence which carries a maximum penalty of BND100,000 or one year imprisonment, or both. 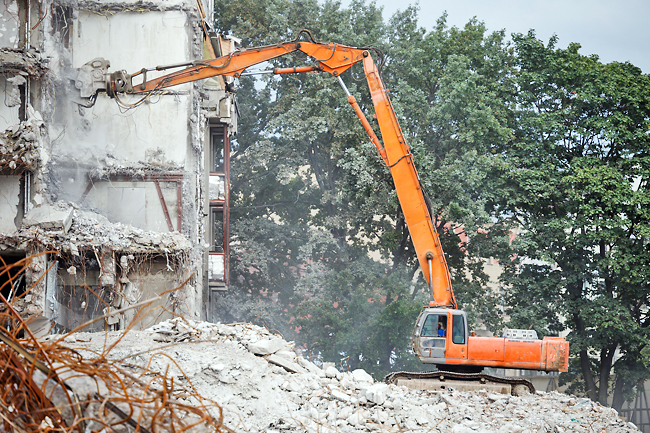