ROME (AFP) – A tetraplegic Italian committed medically assisted suicide yesterday, campaigners said, after winning approval from an ethics committee in the first case of its kind in Italy.

Federico Carboni, 44, from Senigallia in the Marche region, “died this morning at 11.05am… after self-administering the lethal drug through a special machine”, the Luca Coscioni Association that helped with his case announced.

Helping someone take their own life is technically illegal in Italy, punishable with between five and 12 years behind bars.

But the Constitutional Court ruled in 2019 that it was not always a crime to help someone in “intolerable” suffering, who is capable of making their own decision.

Until his death, Carboni had been known to the public as “Mario”, a truck driver who had been receiving 24-hour care since an accident fractured his spine and left him completely immobilised 10 years ago. 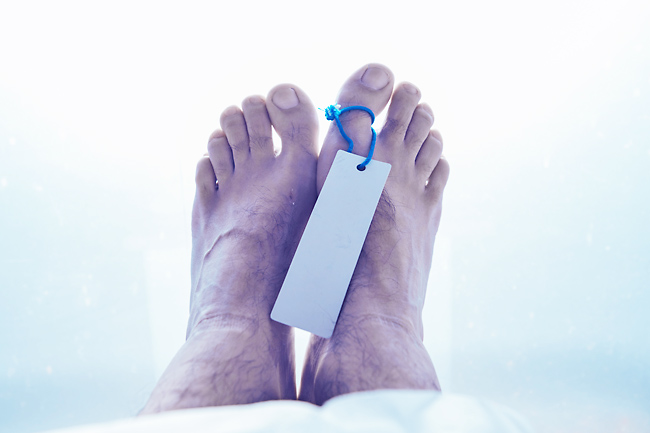 “I do not deny that I am sorry to take leave of life, I would not be true to myself, and a liar, if I said otherwise, because life is great and we only have one,” he was quoted as saying before he died.

“But unfortunately, that’s how it is. I did everything I could to be able to live as best as I could and try to recover as much as possible from my disability, but I am now at the end of my rope both mentally and physically,” he said.

Carboni’s family and friends were by his side, the association said.

An ethics committee approved Carbone’s request for medically assisted suicide at the end of last year, though the decision made waves in a country where the religious institution still holds sway.

Because Italy does not have a law permitting assisted suicide, Carboni then had to find the USD5,200 needed to cover the equipment and medication.

The Luca Coscioni Association launched a crowd-funding effort earlier this year to raise the funds.