Man charged with failing to give pet cat enough food and water, resulting in its death

CNA – A man has been charged with failing to provide enough food and water for his pet cat over about five weeks, resulting in the death of the animal.

Khairulnizam Khan Kamalrozaman, 25, was originally charged in August with starving his pet cat to death, but the charge was amended yesterday.

He now faces a charge of causing unnecessary pain and suffering to a grey cat by failing to provide it with sufficient food and water on a regular basis between December 25, 2020 and February 2, 2021.

According to the charge sheet, the cat was kept in a flat in Sembawang.

Khairulnizam had been set to plead guilty, but asked for an adjournment to raise funds, saying his wife gave birth three weeks ago.

He added that he had an appointment with the Housing Board the next day. Otherwise, his flat will be repossessed.

The judge said she ordinarily did not grant adjournment after adjournment, and asked if Khairulnizam thought he would be able to raise the funds.

He said he did and was granted an adjournment to December to plead guilty.

For the offence, Khairulnizam could be jailed for up to 18 months, fined up to SGD15,000, or both. 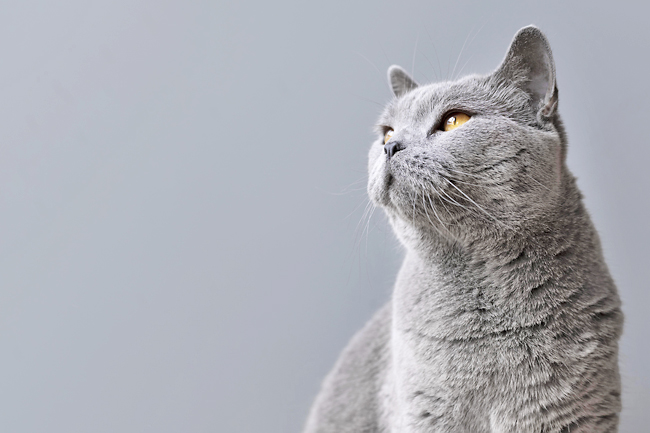