Man charged with 13 counts of rape, incest against daughter

BUTTERWORTH (BERNAMA) – A factory technician yesterday pleaded not guilty at the Sessions Court here to 13 counts of raping and committing incest against his daughter.

The 45-year-old man claimed trial to all the charges before Judge Noorhayati Mohamad Yunus.

He was charged with committing all the offences against the eldest of his two children, who is now 18 years old, at a house in Bukit Mertajam between 2009 and 2020.

Twelve of the charges were framed under Section 376B (1) of the Penal Code for rape, which carries a maximum 30 years imprisonment and whipping upon conviction.

As for the incest charge, under Section 14 (a) of the Sexual Offences Against Children Act 2017 and punishable under Section 16 of the same act, he faces imprisonment for up to 25 years and whipping if convicted.

Bail was not allowed after Deputy Public Prosecutor Mohd Syeqal Che Murad told the court that the accused was staying in the same house with the victim.

Norhayati fixed July 13 for remention of the case. 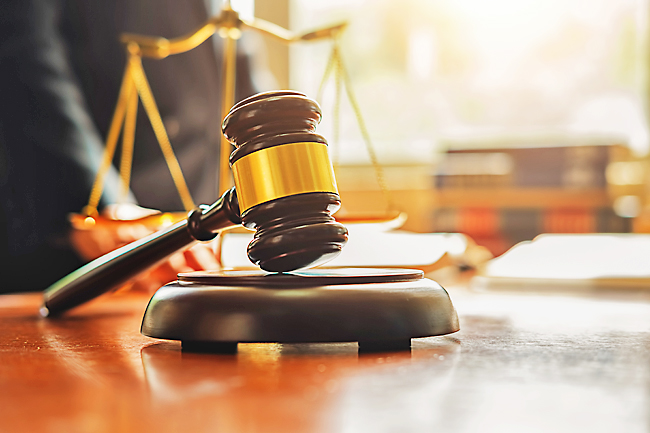