Man behind bars for property misappropriation

A 43-year-old local man was sentenced to three months jail by the Magistrate’s Court yesterday following his guilty plea to misappropriating property.

The defendant was accompanying his wife to check her TAP account from the e-Kiosk machine on the ground floor.

While his wife was using the machine, the defendant saw an iPhone 11 Pro Max mobile phone on a table.

After looking around, the defendant put the mobile phone in his bag and brought it home.

Investigations unearthed that the phone’s owner, along with children, went to the building to use the machine.

A child was playing with the phone and accidentally left it at 3.48pm, before leaving to play badminton on the 15th floor. 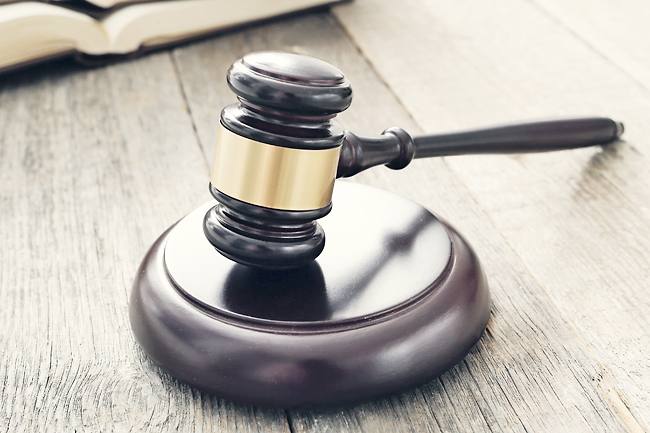 About an hour and a half later, the children remembered the mobile phone and informed the parent.

They went back to the ground floor to search for the mobile phone with no avail.

The owner tried to call the mobile phone number over 50 times, but it was unreachable.

The owner met with the security guard of the building, who instructed the owner to lodge a police report, with the investigations aided by CCTV footages from the machine area.

This led to the defendant’s arrest and recovery of the BND1,800 mobile phone.

In mitigations, the defendant pleaded for the court’s leniency.

On handing the sentence, Acting Senior Magistrate Dewi Norlelawati binti Haji Abdul Hamid highlighted that the defendant is not new to the criminal justice system, and his action inconvenienced to the owner.

The court viewed that a custodial sentence is appropriate to deter the defendant and other like-minded persons from committing the same offence as “public consideration is paramount”.